Closer to Reality: Some Theology About Jesus 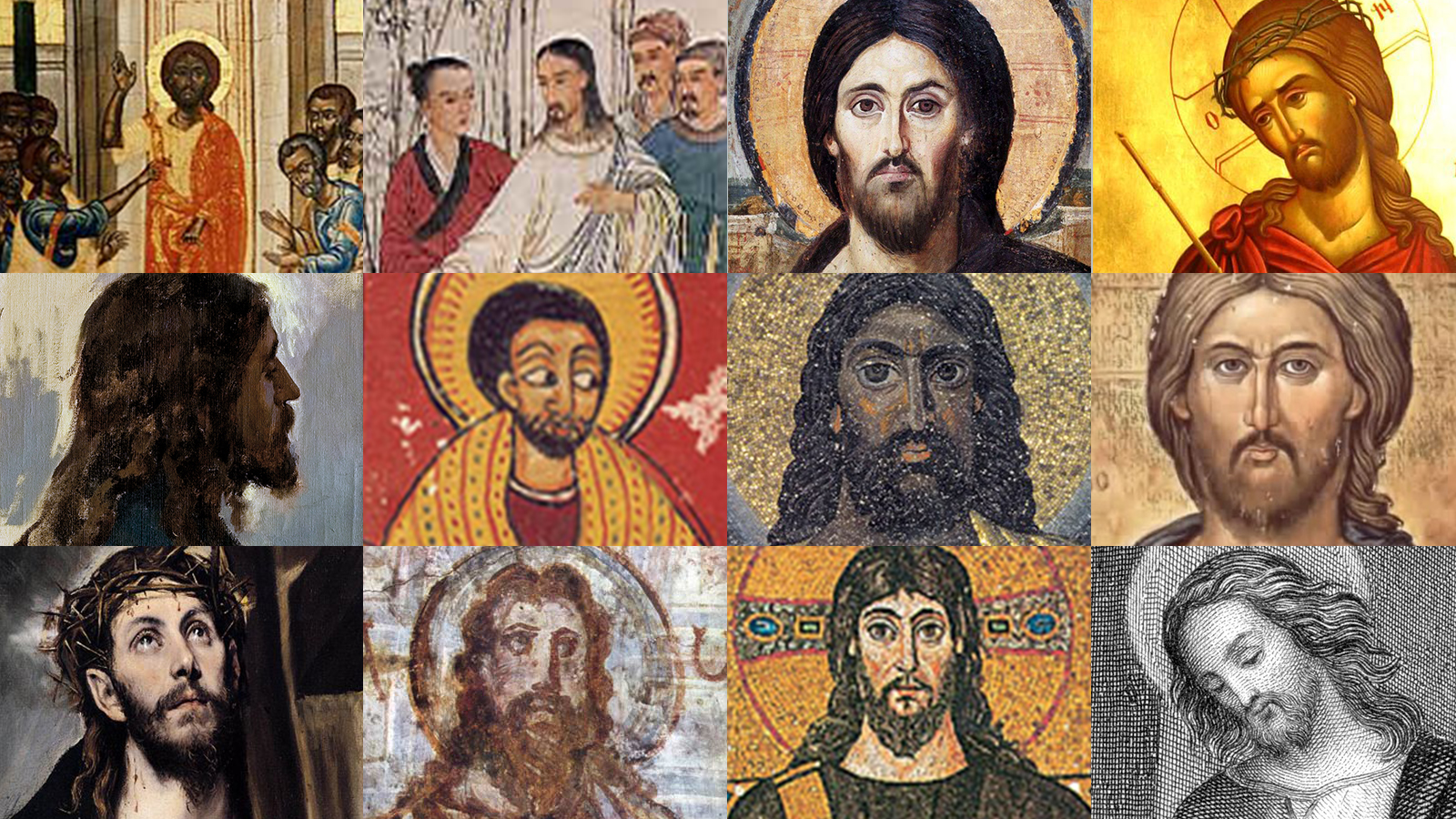 My old debating nemesis, the Accidental Meta-physician and I, recently had an electronic chin-wag over the relative merits of some of the theology relevant to the subject of Jesus. He is a true believer the mystical chris who seems to take the Bible (New and Old Testament) pretty literally. I see this subject as part of the vast literature we call historical fiction, even mythology, not as literal historical truth. So here are some introductory comments of mine on the general topic of the theology surrounding Jesus. Actually what follows has nothing to do with the Accidental Meta-physician but rather came out of a comedy sketch on Jesus I watched so I’m not taking credit for any originality here. However, the comic point that was made was quite relevant with a lot of theological implications. The trust was that Jesus could walk on water, feed the hungry with just a few loaves and fishes, turn water into wine, raise the dead, heal the sick, and yet couldn’t handle just three nails! Methinks that theologically speaking, something is screwy somewhere. Why couldn’t Jesus handle just three nails? As a matter of observation, my central question is how anyone actually knows what Jesus said in the first place, in any language, in any translation, in any re-translation, in any retelling. I mean who was actually acting as scribe for Jesus writing down for posterity all of his words of wisdom? It surely wasn’t Matthew, Mark, Luke and John since the Gospels weren’t written down until decades after the fact. Another case in point: how can we know what Jesus said when he only had Satan for chin-wagging company?

Jesus himself never penned a word. Jesus never wrote down anything that we know about at least. He probably couldn’t even read or write as he was hardly one of those select elite in that society who were well heeled and well educated. And all of the people he associated with were pretty much of the same social class and status, which was just as one of the commoners – farmers, herdsmen, fishermen, labourers. Back then there wasn’t any pressing need for the common folk, like Jesus, to be given universal, even compulsory schooling. The Beatles (George Harrison) quite rightly said that the Beatles in their heyday were way more famous than Jesus was in his heyday. Jesus was an incredibly minor figure in his day. He had no superstar or cult status. There weren’t dozens upon dozens of adoring fans, autograph seekers and other hangers-on. There were no journalists and news reporters awaiting at the ready. There were no paparazzi.

But he shouldn’t take my word for it. I suggested that he, and by extension anyone reading this, should go and ask his or your local clergy or pastor or whoever about whether the Gospels were written decade’s after-the-fact. Go on, ask your theological experts how then anyone could know what Jesus said and who was his scribe(s) or who was writing all his words of wisdom down (on papyrus parchment or sheepskin no doubt). Or perhaps the Gospels like the rest of the New Testament (and of course equally the Old Testament) is all just a work of historical fiction like any other historically themed novel. It’s just the word “novel” didn’t exist back then. You can no more rely on the Bible to get an accurate overview of ancient Near and Mid-East history than you can rely on “Gone with the Wind” to give you an accurate historical overview of the American Civil War.

We know of course what select people (the relative elite) in antiquity wrote, like Plato, but not what they said. Jesus never wrote down anything that we know about at least. He probably couldn’t even read or write as he was hardly one of those select elite in that society who were well heeled and well educated. And all of the people he associated with were of pretty much the same social class and status, which was just one of the commoners – farmers, herdsmen, fishermen, labourers. Back then there wasn’t any pressing need for the common folk to be given universal, even compulsory schooling.

Organizing typically the person powerful resource guidance the manufacturer to treat the man capability in your provider by providing reliable {...}

A beginning of your online contributed forth lots of innovative plus stimulating elements. A kind of elements is definitely poker. {...}

For many years, May possibly understood that a lot introduction physics programmes and even references you should not go over {...}